All across this green and pleasant land there are sheds stuffed full of all sorts of automotive treasure. It is Henry Cole and Sam Lovegrove’s mission in life to find some amazing vehicles and bring them back to life. If they can sell them for a profit when they’re done then all the better.

Britain is famed the World over for its abundance of eccentrics, most of whom can normally be found tinkering in a shed somewhere. In this hugely popular series, the UK’s favourite biker, Henry Cole, and his best friend, engineering genius Sam Lovegrove, continue their quest to discover amazing vintage vehicles buried in the nation’s sheds, to buy, fix up and move on for a tidy profit.

When it comes to finding sheds and buying vehicles Henry and Sam are a match made in heaven. Henry has the gift of the gab and an eye for a deal, while Sam has an encyclopaedic knowledge of all things mechanical and the ability to fix anything that moves. Motorbikes, cars, tractors, boats, auto-memorabilia… whatever it is, Henry and Sam will snap it up, as long as they think there is some money in it for them.

However, it’s not all plain-sailing. Henry’s biggest challenge is to keep Sam focused on the job in hand and not buying everything for his own personal collection. Sam, on the other hand, has to keep a beady eye on Henry, because his urge to do a deal often means he’s bought something before Sam can give it a thorough once-over to check whether it’s worth anything at all.

What we know for certain is that the two of them will have an enormous amount of fun whatever they are up to, restoring long-neglected vehicles to their former glory and testing them out together. 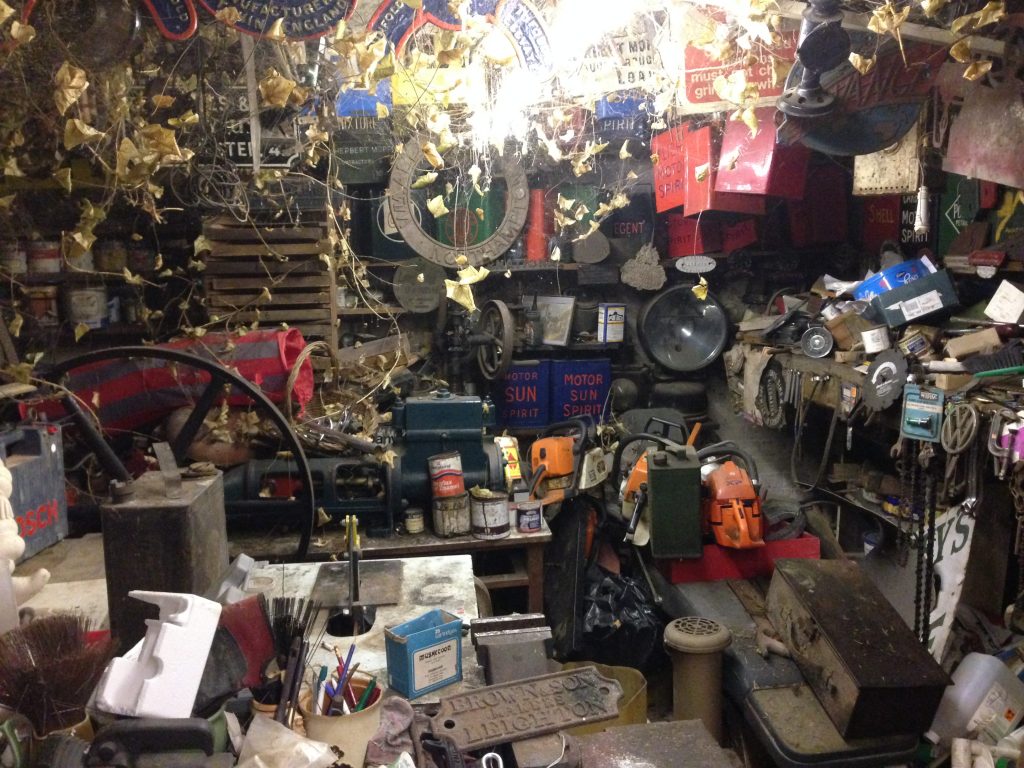 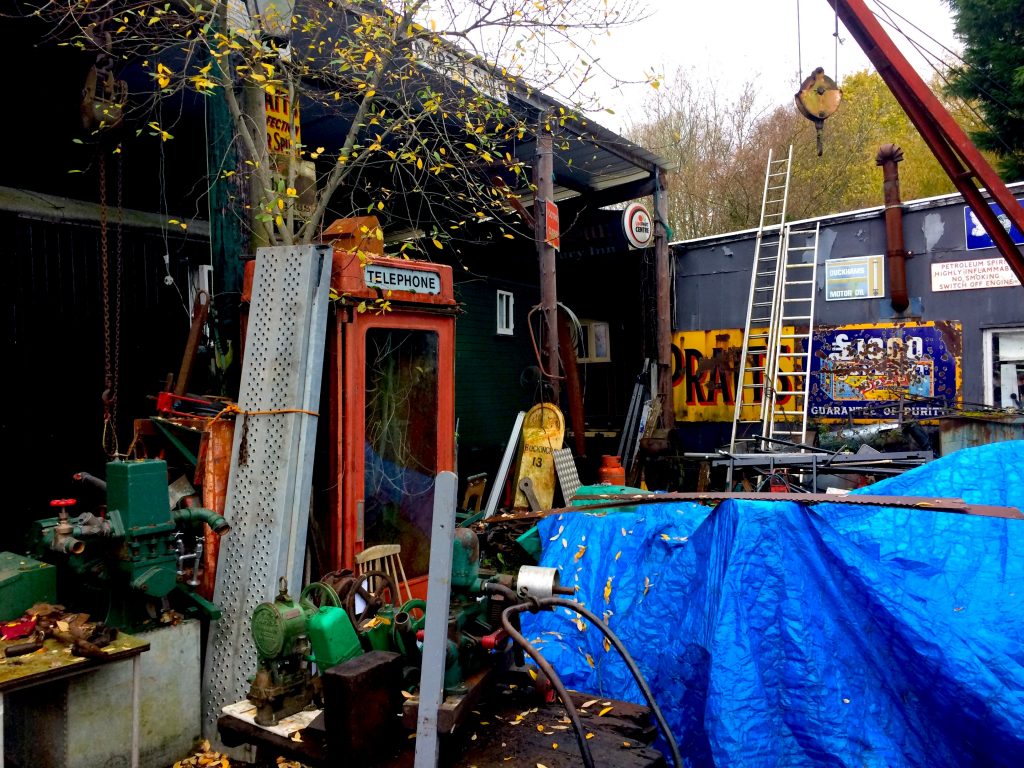 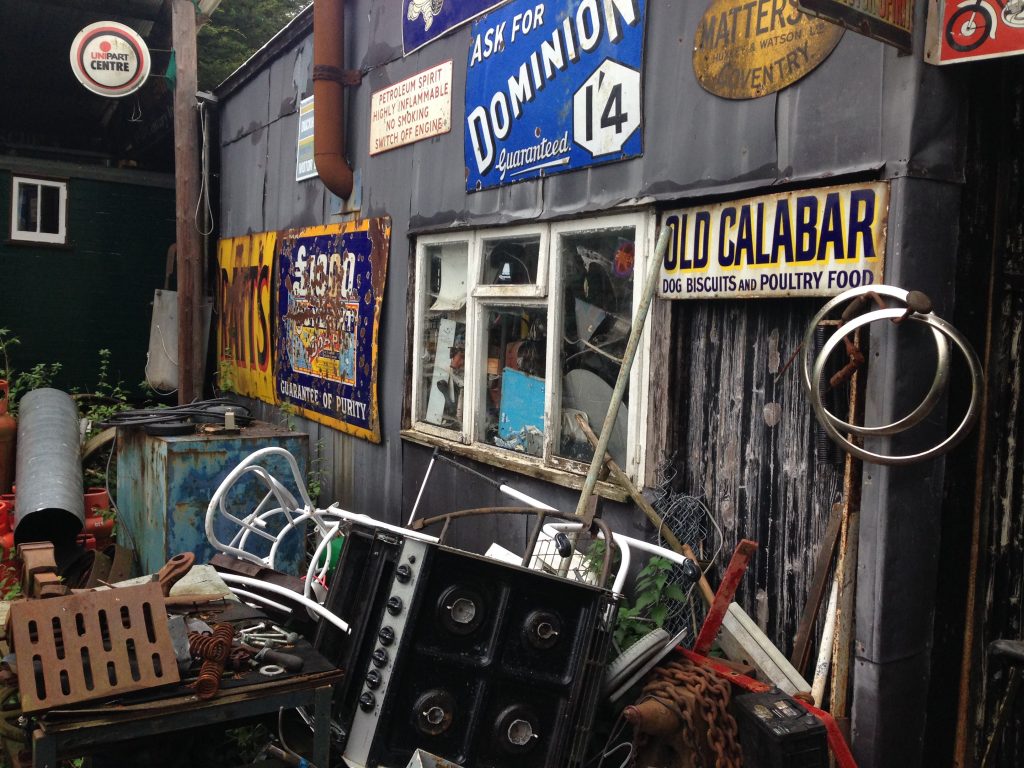 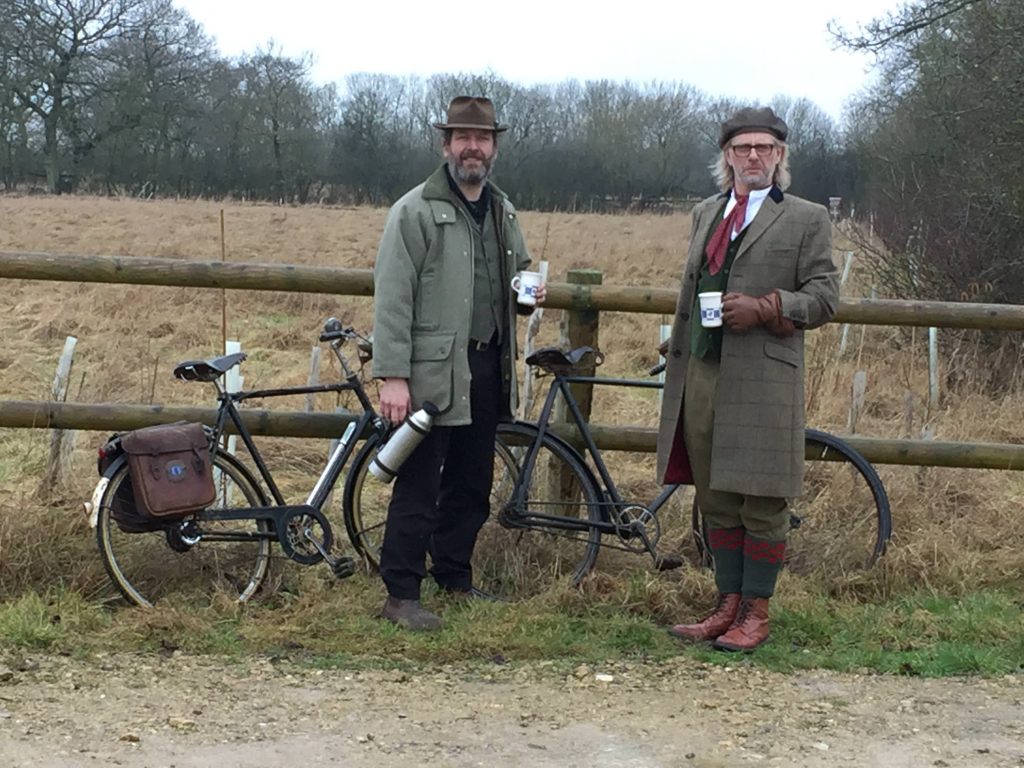 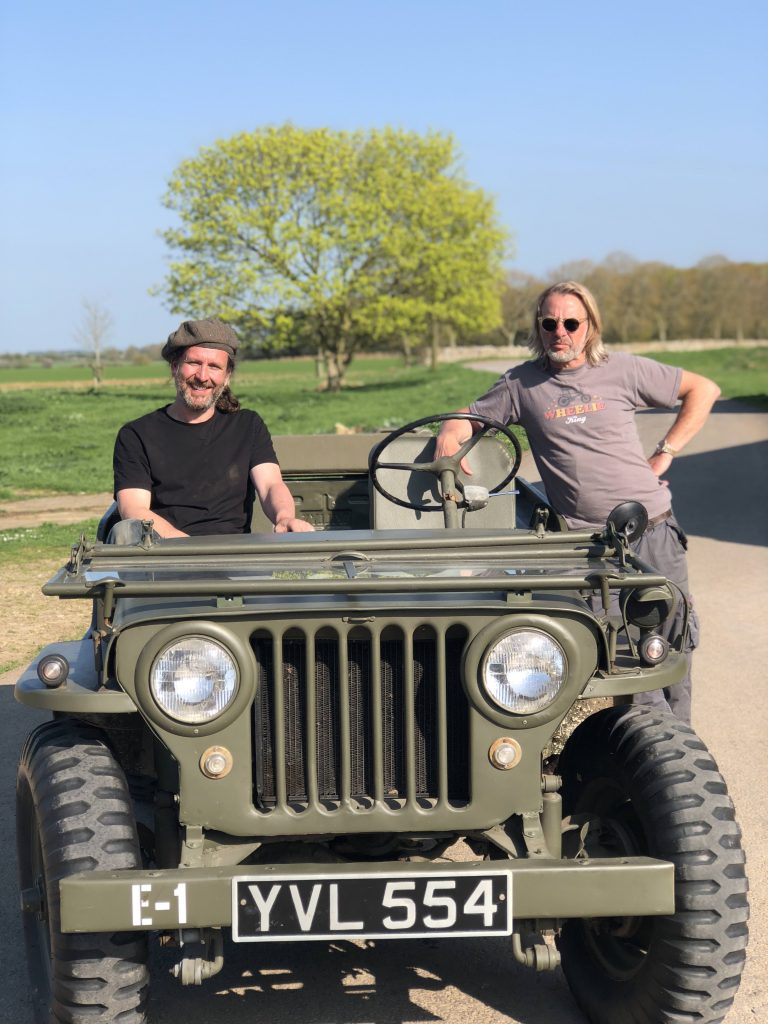 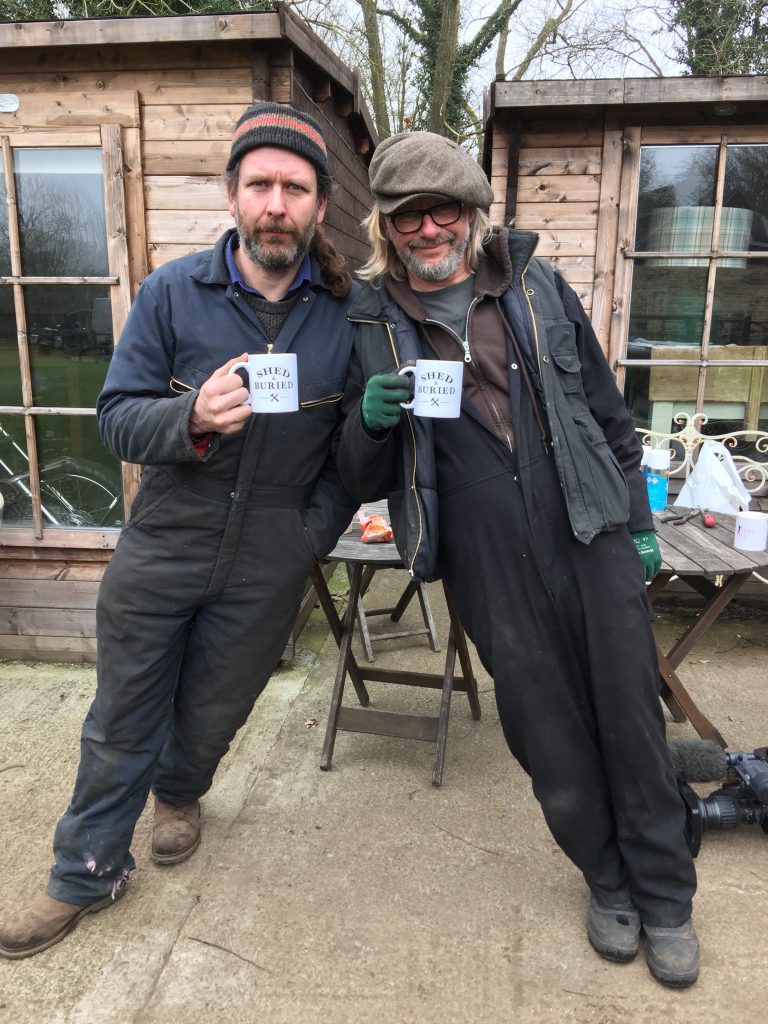 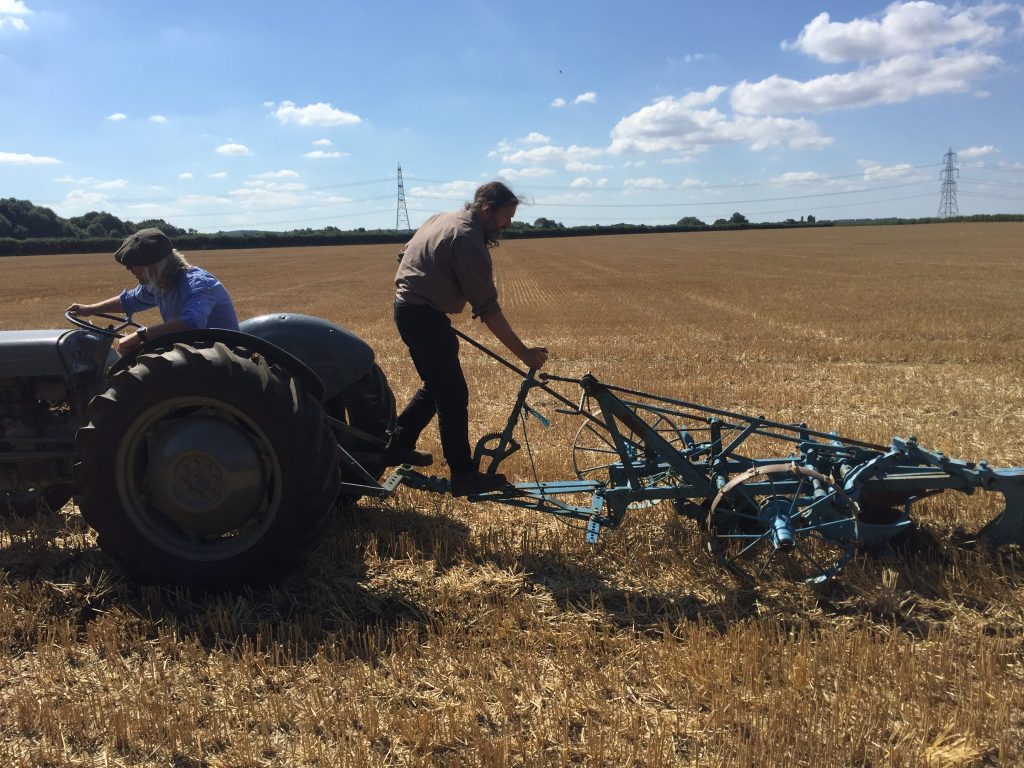 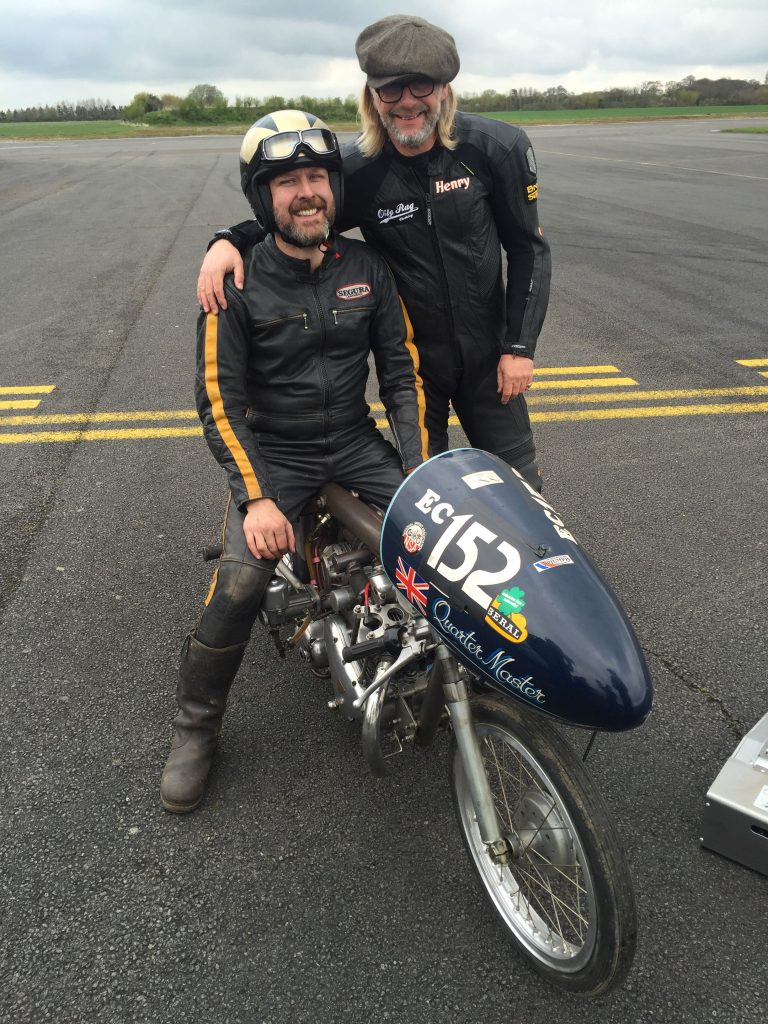